Quick, don’t think. Just tell me – right now, what are you supposed to be doing? Are you procrastiworking instead?

I may be the queen of procrastiworking. This very blog post? Procrastiwork. I mean, I really needed to write a different blog post today. One I’ve been sitting on for over a week now. Matter of fact, I have a long list of blog posts I need to write. Instead? I’m writing this one. Not the one I had planned, but the one that I felt like writing instead. 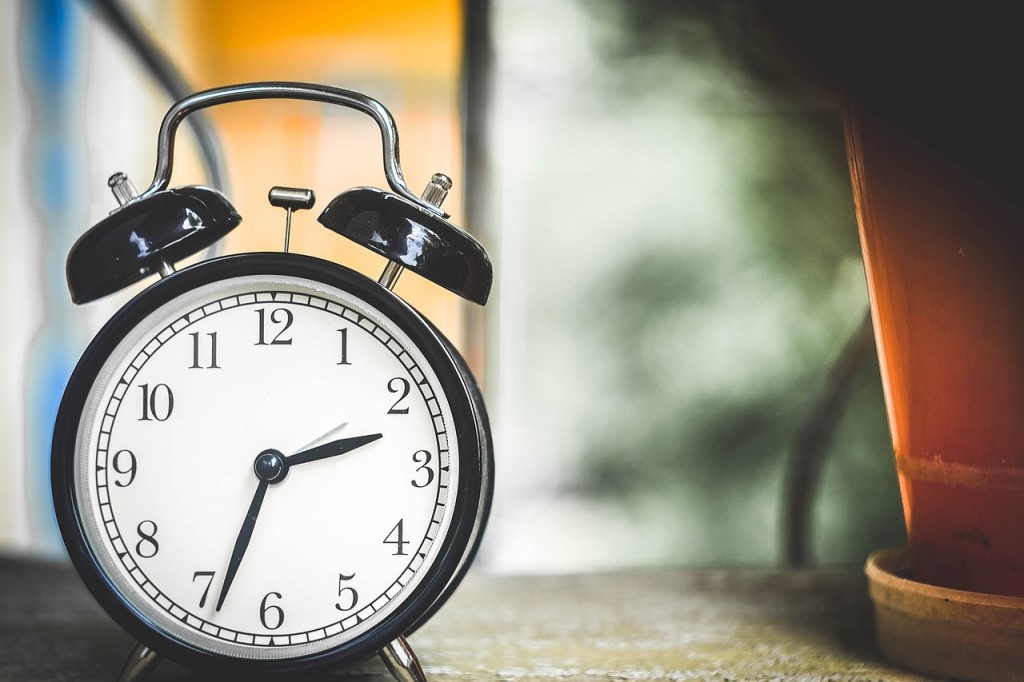 The one full of pretty gold sparkly glitter. I don’t know about you, but I LOVE GOLD GLITTER.

It eases your guilt because you think you’re getting something done, so that is a great thing.

Only problem? Tomorrow? Your work will still be there, waiting for you.

You need to ask yourself why you are ignoring the task at hand. Is it something you don’t feel qualified to do? Is it something that would be better off if you outsourced it? Is it for a client you just don’t like working with, but you took them on anyways?

What would happen if you just DID that thing and got it out of the way? After all, you’re just a bundle of nerves worrying about it right now, which isn’t doing anyone any good. It leads to playing on Pinterest, justifying it as “research” for your next project. Or answering messages on Facebook, claiming it is networking.

You don’t have to tell me. I’m the queen here. I have got it DOWN. There is one thing I’ve realized this year though. My word of the year is Intention. If I do things with intention and get them done? I can move on to things that are far more fun.

Tips to help you stop Procrastiworking

Things You Should Know If We’re Going to be BFFs

I’ve got a ways to go to break the procrastiworking habit, but I have made great strides so far.

The thing you should know if we’re going to be BFFs? Sometimes I procrastiwork. I’m trying hard to stop it, but if you catch me? Give me a little nudge. I won’t mind. (Also, remind me to launch Self Control on my Mac, so I stop wandering off!)

Oh, also if we’re going to be BFFs? You should know that I make up silly words sometimes. Like Procrastiworking. But isn’t it fun to say out loud?

If you’re looking for me, I’m going to go write the blog post I was supposed to write today now. It is still early, and I’m setting my timer so I get it done!

Online Strategist & Geek Translator for Creative Entrepreneurs at Christine Tremoulet
Christine Tremoulet is a social marketing strategist, podcaster, blogger, author, and speaker. She uses her 15 years of blogging experience (she actually named WordPress!) to help creative entrepreneurs use their blog and social media to share their story with the world and build a successful business.

Want to learn more about how to blog for your business? Her Blogging Brilliantly class is free!

A former destination wedding & boudoir photographer, she is the original Avenger of Sexiness. After 8 years of full time photography, she retired in early 2015 to focus entirely on working with entrepreneurs.

She lives in Houston, Texas with her husband & her college-age son, when not out on an a roadtrip driving across America. She visited the Lower 48 states in 25 months, driving solo. Mini Cooper is her spirit animal.