If you haven’t downloaded Periscope to your phone, you’re missing out. This little gem lets you “spy” on others from around the world, catching a glimpse inside their private lives. It’s voyeurism at it’s most entertaining!

The concept is simple: you broadcast a live video stream anytime, anywhere from your phone. Followers are notified that you’re broadcasting and can tune in to see what you’re up to. Broadcasts are typically short, and are available for replay for 24 hours.

Users are currently broadcasting anything from first dates, to walking their dog, to grocery shopping; and they’re also using it to build a brand for their business and create followers. 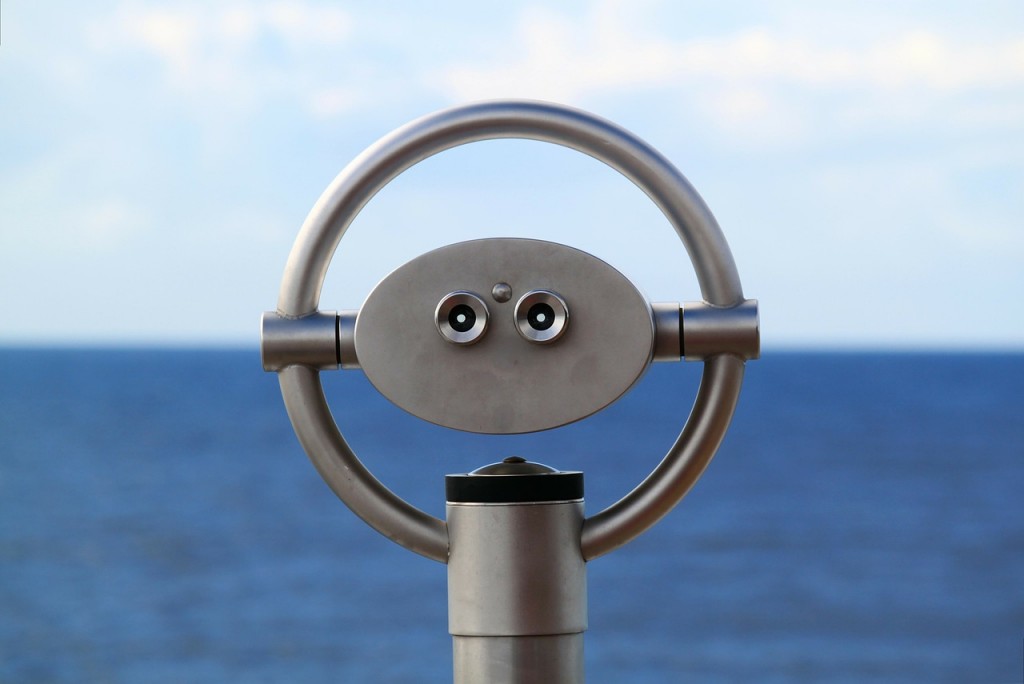 Using Periscope for Your Business

It’s a pretty straight-forward app, however, there are a few things that aren’t intuitively easy to figure out. I will share with you some of the basic functions of the app so that you can get started right away!

Even if you shy away from doing video, it’s fun to follow what other people are up to!

Once you’re logged in, you’ll want to enable your camera, microphone, and location. I made the mistake of waiting to do this, and then couldn’t figure out why I had no sound when watching others’ broadcasts.

Privacy: For each broadcast you will have the option to make it public (anyone can watch) or private (only followers, or specific users can watch). Much like Facebook, you can also report inappropriate broadcasts and block users.

Alerts: Followers are alerted when you are live, so they can choose to watch in real-time, or catch the replay later.

Title: You will need to give your broadcast a title. If you’re account is linked with your Twitter account, it will tweet on your behalf that you are broadcasting live, with the title of your broadcast. I suggest using a hashtag or two if relevant, and keeping it short yet enticing.

Camera: The camera is a tad bit annoying, as you can’t change the direction until after you start your broadcast. Initially it is using the back camera on your phone, not the front one. I hope that they fix this soon with an update. For now, once the broadcast goes live you can double tap the screen to turn the camera around to you.

Comments: viewers can send real-time comments that you and other viewers can read. It’s a fun way to have a Q&A session, or to interact with your followers.

Hearts: Hearts are the monopoly money and Facebook likes of Periscope. Viewers can tap the screen to give you hearts, and repeatedly tapping will give you a flow of hearts. The more hearts you acquire, the higher you rank in the apps “most loved” section. Plus it’s just plain ol’ fun to give and receive hearts! So give freely! You can give hearts both in real-time and replay broadcasts.

Stop Broadcast: To end your broadcast, you simply swipe down on the screen to reveal the stop button. You can save your broadcast to your camera roll (you can choose in your settings to automatically save all broadcasts to camera roll). You can also grab the link to your broadcast replay to post on social media. Viewers can actually watch from the web via the link (during the same 24 hour window).

Overall I am really enjoying ‘Scope and am having fun experimenting with it. Periscope lets people into our lives via video, much like Instagram lets people into our lives via photographs. It’s fun to watch what other people are up to, and be a virtual fly on their wall. Presently, you can not schedule broadcasts and I hope they keep it that way. It makes it more “real” when it is spontaneous, which I feel is part of the charm.

Feel free to follow me: @amyzellmer – just be sure to give me lots of hearts <3

Amy is a Professional Photographer and Creative Business Coach based in Saint Paul, MN. She is also a frequent contributor to the Huffington Post & a TBI survivor. She is in the process of writing two books: one on business and one on surviving a TBI (traumatic brain injury). She has an obsession with Starbucks coffee, Miss Me jeans, and all things gittery and sparkly. She enjoys traveling the country with her eight pound Yorkie named Pixxie, and Instagrams her journeys.